Together with Daan Beekers (University of Edinburgh), I wrote an article about young adult’s sexual ethics in relation to religion. The article has now been published in Social Compass. How do Dutch religious young adults deal with questions of sexuality? How do their religious morals impact their sexual acts? What is the difference between Muslim and Christian young adults, or between those converted or ‘born into’ a religion? We compared our research projects for this analysis. My research is particularly about sex and gender, among converted Christian and Muslim women. Daan’s project focused on young adults, and includes both men and women.

This article offers a comparative study of everyday sexual ethics among Dutch Sunni Muslim and evangelical Christian young adults, both those born into religious families and those converted later in life. In European public debates, the sexual values of observant Christians and – especially – observant Muslims, are commonly understood to deviate from progressive norms. Particularly for Muslims, this has become a ground for questioning their belonging to the moral nation. Our ethnographic analysis complicates these conventional representations, which are partly reflected in quantitative survey research. We argue that the sexual ethics of the young Muslims and Christians we studied are multi-layered, situational, and dialogical. Discussing the convergences and divergences between these groups, we point to a paradox: while Muslims tend to be set apart as sexually ‘other’, the young Christians we worked with – and to a lesser extent the converted Muslims – put strikingly more effort into distinguishing themselves from, and criticising, dominant sexual norms. 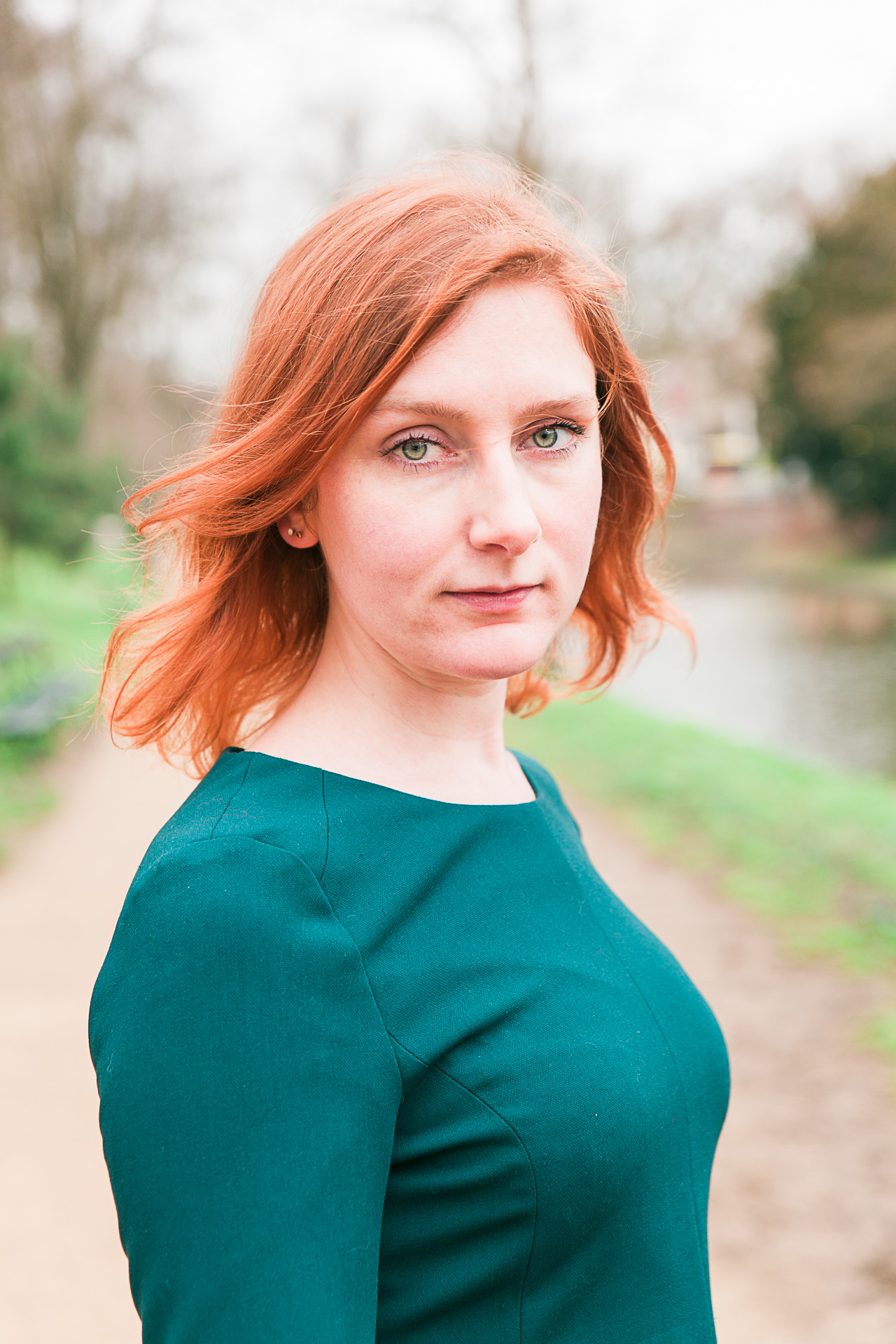